There are certain topics that are best saved for another time when friends and family gather around the dinner table. For some, it may be hot-button issues like politics or religion. For others, it’s their spouses’ cooking. Or, how about sharing with others what you’re inclined to do when perched on your throne?

Okay, so maybe that’s NOT what they want or need to hear in between bites of Beef Wellington. But that doesn’t mean you can’t dazzle friends and family with the rather interesting toilet and bathroom trivia we’re now pleased to present:

Of course, there are times when your toilet can be far less interesting and, worse yet, a huge pain in the rear. You know, when it clogs up, springs a leak, or malfunctions in some other way. If that time is now, you can count on Conway Services for prompt service and dependable results, seven days a week. 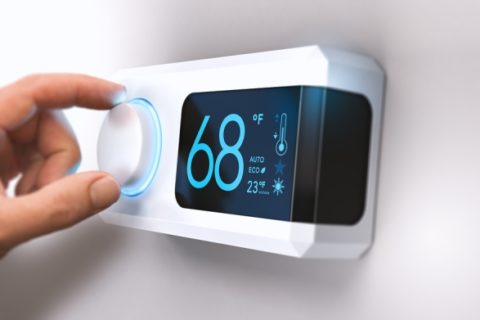 Furnaces Keep Our Homes Warm
Furnaces keep our homes warm, and furnace filters keep our furnaces clean and working properly. Learn why, when, and…

Read More
Recent Posts
Categories
Back to the top